In this article, you will learn how to cook corn on the cob and corn kernels at home; how long it takes to cook corn in a rice cooker, pressure cooker, and pot. Corn is at the same time delicious and loaded with healthy benefits. Therefore, our advice to you will be not to hesitate and when the season comes for young corncobs, visit your nearest farmer’s markets. Including this vegetable in your diet will be a smart thing to do.


You may also like: How to measure corn without scales.

How long do you cook corn?

There are certain characteristics that you must consider to determine the time you will need to cook your corn. Whether you have it in cobs, or just corn kernels, frozen or raw; whether you have corn fresh or old. If you are just interested in how long you cook corn, here is the list where you can check this information depending on the method of cooking:

If you want to know how you can cook corn on the cob and corn kernels, then keep reading our article.

How to cook corn on the cob in a pot? 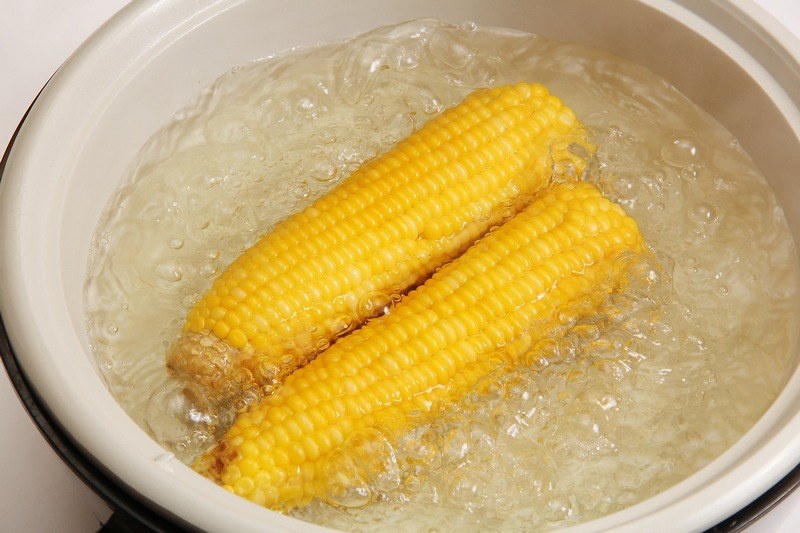 Boiling corncobs in a pot are one of the easiest ways to cook corn at home. You just need water, a large pot, and corncobs. As a result, you get soft, juicy, and delicious corn. Let’s see the process of cooking corn in a pot on the stove step-by-step. 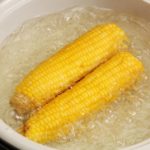 Boiled Corn on the Cob Recipe

How to boil frozen corn on the cob? There is a slight difference in the process of boiling frozen corn from fresh. Take a large saucepan, put frozen corn on the cob and cover with cold water. Put the pan on the stove; bring to a boil over high heat. When water with corn boils, lower heat to medium and wait for 5-10 minutes for corn to cook. It is a great way to cook frozen corncobs without overcooking.

How to boil corn kernels in a pot? 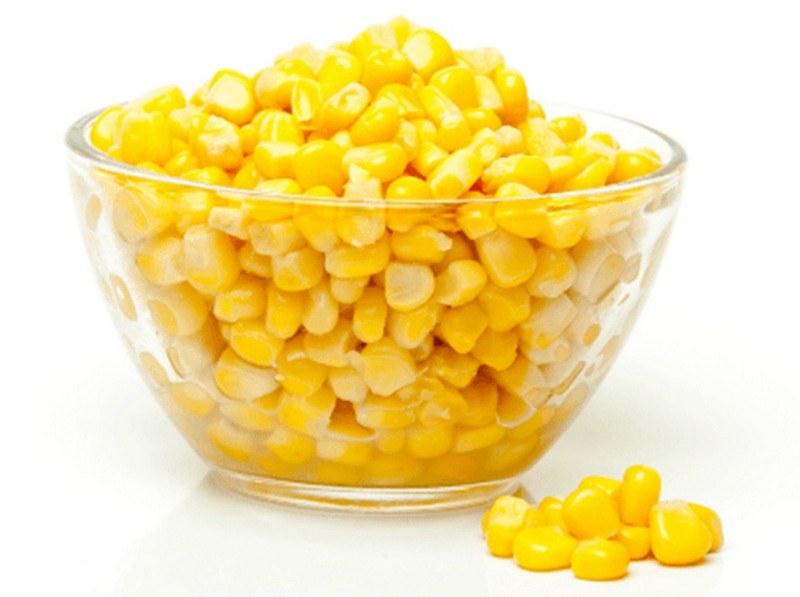 Since boiled corn kernels can be a part of a salad or a great side dish by itself, next we will tell you how you can cook frozen corn kernels:

Note that you can add any seasoning that you like: cumin, chili powder, any freshly minced herbs; you have an infinite number of options.

How to steam corn on the cob? 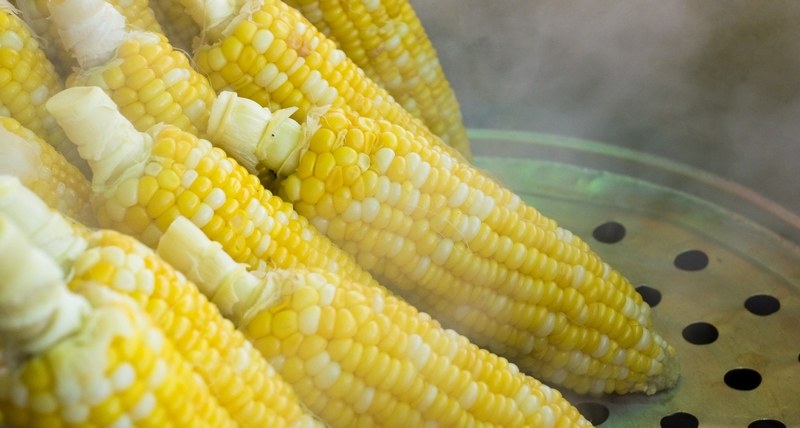 There are several ways to steam corncobs; the way you use them will depend on what kitchen appliances you have. Even though there are several differences in the methods of steaming corn, the first step remains the same. You have to prepare corncobs first: clean them from the husk, peel away the husk with silks, and then rinse the cobs with water. Now choose a method to steam corn:

How to cook corn in a microwave? 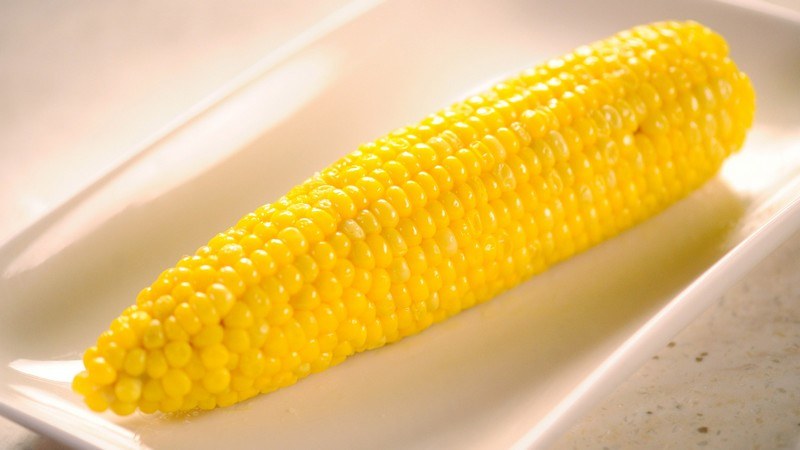 As always, there are many ways how to make corn cob in microwave. Here is a simple piece of advice, try them all to figure out the way you will like your corn. Let us look at the basic methods of microwaving corn: 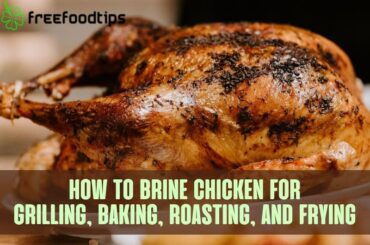 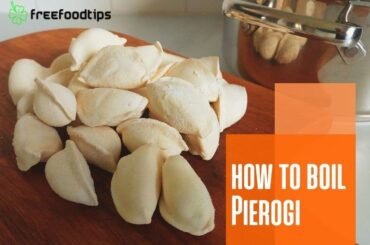 How to Boil Pierogi 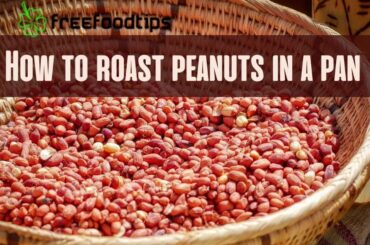 How to Roast Peanuts in a Pan – Skillet-Roasted Peanuts Recipe 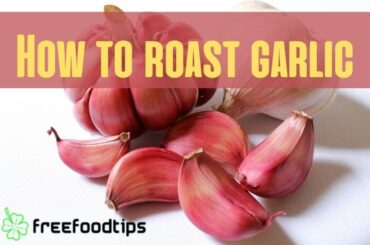 How to Roast Garlic in the Oven, Microwave, Stovetop 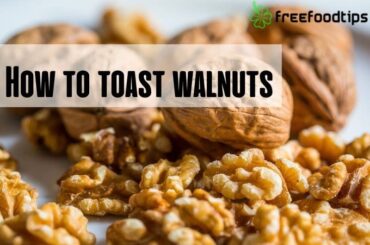 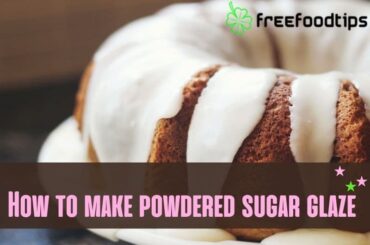 Pin It
We use cookies in order to give you the best possible experience on our website. By continuing to use this site, you agree to our use of cookies.
Accept
Read More…